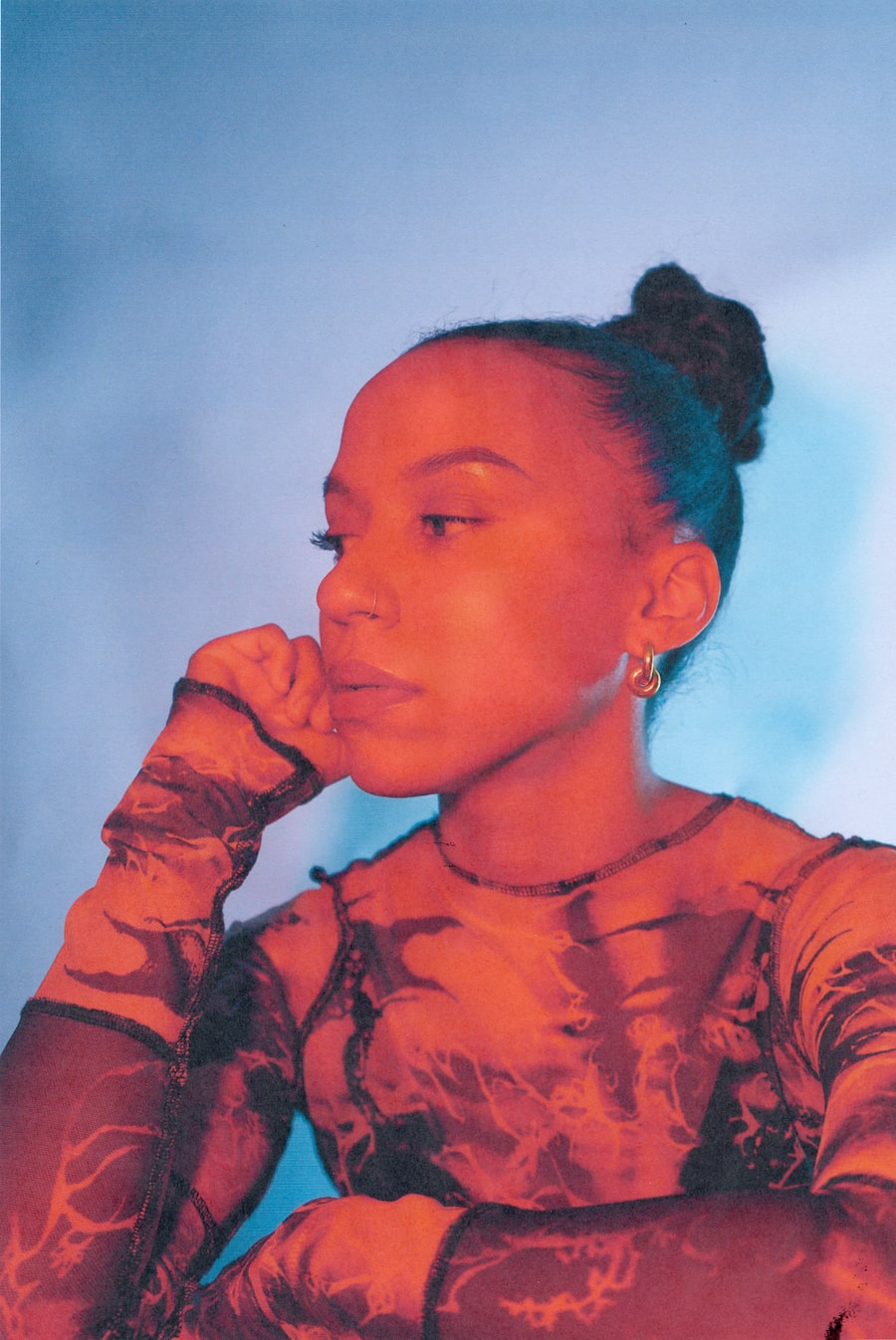 Pip Millett first learned of music’s power to bring people together aged 11. After a busy week at school, she’d often sit with her family on a Friday or Saturday night, watching the grown-ups drink and unwind, as Pip soundtracked the festivities with a YouTube DJ set. Bob Marley, Gil Scott-Heron, Stevie Wonder, Bobby Womack, Marvin Gaye and Joni Micthell were all regulars on the evenings’ playlists, flooding Pip’s ears with the sounds of music’s most esteemed songwriters at a formative age. “They all seemed to like it,” she says in a Mancunian drawl, picked up from the Manchester suburb of Marple where she spent most of her childhood. “Sometimes they would tell me what to put on and I would keep that in my memory, then go back and listen to it myself.”

Now 24 and three EPs deep into her career as a singer-songwriter, those early influences echo throughout Pip’s music, which weaves Mitchell’s confessional lyricism and Gaye’s soul vocals together for a contemporary yet timeless sound. This is what won COLORS Studios viewers over in 2019, when she performed her debut single “Make My Cry” (2018) on the YouTube channel. It was a breakout moment for Pip, one that she juggled alongside completing her final year of university in London, where she studied music. “I played the song at uni and my tutors said that it wasn’t catchy,” she says. The more than 4 million people who have watched Pip’s COLORS performance since then appear to disagree.

On Pip’s latest EP, Motion Sick, this manifests itself as five tracks ruminating on everything from emotional resilience to race. “There was a lot of time at home [last year], so there was a lot of time to think about injustices,” she says of the writing process, which began last November during lockdown. “We all have that power to say something, so I think we should.”